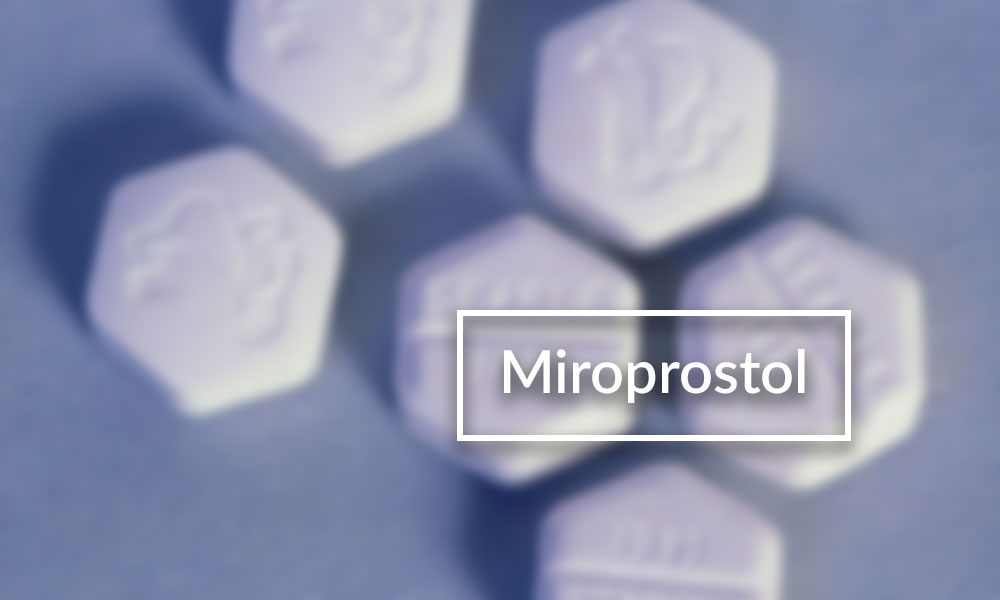 Misoprostol is used to prevent ulcers in people who are using certain arthritis or pain medications that might induce ulcers, such as aspirin. It preserves the lining of the stomach and reduces stomach acid secretion. It is a prescription drug used to reduce the risk of NSAID (nonsteroidal anti-inflammatory drugs, such as aspirin)–induced gastric ulcers in patients at high risk of complications from gastric ulcers, such as the elderly and patients with concomitant debilitating disease, as well as patients at high risk of developing gastric ulceration, such as those who have had a previous ulcer.

This compound belongs to the class of organic compounds known as prostaglandins and related compounds. These are unsaturated carboxylic acids consisting of a 20 carbon skeleton that also contains a five-member ring, and are based upon the fatty acid arachidonic acid.

Misoprostol is a prostaglandin E1 analogue that is used to lower the risk of stomach ulcers caused by NSAIDs.

Misoprostol is a prostaglandin E1 analogue that reduces gastric acid output by stimulating prostaglandin E1 receptors on parietal cells in the stomach. Mucus and bicarbonate secretion rise, as does mucosal bilayer thickness, allowing the mucosa to create new cells.

Misoprostol causes diarrhea, which normally starts two weeks after you start taking it. Frequent diarrhea can cause a significant loss of water and nutrients in your body. Nausea or stomach pains are other possible side effects. If you see any of these significant indicators of dehydration or mineral imbalance, contact your doctor straight once. Although a severe allergic reaction to this medicine is unusual, get medical help right once if one does develop.

Inactive chemicals in misoprostol might cause allergic responses or other complications. Consumption of alcohol and smoke on a regular basis may raise your risk of stomach bleeding. An incomplete abortion is rare if you use this drug with mifepristone to stop a pregnancy. Because of the risk of injury to an unborn child, this medicine should not be taken to prevent stomach ulcers during pregnancy (see also Warnings).

Misoprostol can result in birth abnormalities, early delivery, uterine rupture, miscarriage, or incomplete miscarriage, as well as potentially severe uterine hemorrhage. If you’re pregnant, don’t use misoprostol. You must have a negative pregnancy test before beginning this therapy if you are able to become pregnant. During therapy, you’ll also need to take effective birth control to avoid getting pregnant.